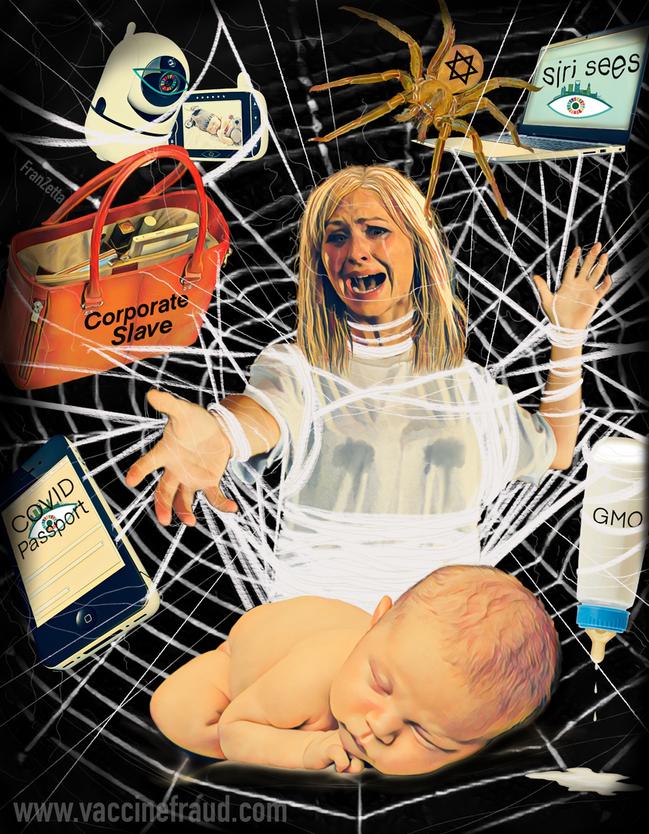 Which then prompted me to tell the story of how Aunty Podes from Victoria Australia called me one day to tell me she had me figured out:  "You're one of those campy late-night horror show hosts that tells jokes between the commercials during the scary movie!"

I must say that that description was so accurate that after the paramedics fished my dentures from the back of my windpipe I was STILL laughing.   And thus Devouring Palestine was born, and I INSIST was birthed solely on the vision of one: FranZetta herself, because even in my wildest imaginations I would never have come up with something so artistically professional (she has no formal credentials), politically accurate, and thematically perfect.  Sure we did go over the details together for hours at a time with major character input from the both of us yet it evolved over those days into what you see today as an organic work that pretty much followed the Voice Leading of a melody in a symphony.  We had no prior idea about where it was going to end up, the work itself took us there.  Fran suggested that we should have "Good Guys" as imprisoned birds surrounded by The Vultures, and wondered who they might be.  Fran  wanted to put in a White Dove.  After some discussion on WHO the white dove should be I suggested Rachel Corrie who I always try to keep in the memory of those who know her story and then force it into the reality of those who don't.  It was Fran who suggested Ahed Tamini, who I had never known of before.  When I discovered Ahed's story I thought:  "I would be proud if she was my daughter."  Anyone familiar with my work knows that my prophecy is that a woman or women will be the only ones to change the world and because of that, I wondered out loud:  "When Ahed was being taken away to prison WHY DIDN'T ANYONE ESPECIALLY MEN COME TO HER AID?"  Ahed is portrayed by a Peregrin Falcon.

Pay close attention to details because Fran spent countless hours on this.  There are unintended Easter Eggs like the abstract faces and human-like figures in the gnarly olive trees that seem to come out at different magnifications; but also look at it as far as you can zoom in.  The Balfour - or as I like to call it For Ba'AL Document explains who the corpse-like figure from the past is who arbitrarily took the land from one set of cousins and gave it to another set ... AS IF IT WAS THEIRS TO TAKE AND GIVE!  Nutty Yahood has a talon over the Talmud that looks like the pointers that rabid rabbis use to read the scrolls.  It is, of course, a Gilded Cage that holds our girls and after Fran decided to put blood on the faces of the Carrion Eaters based on reference photos that we had collected that showed the gruesomness of these birds, she put some blood on the back of our dove Carrie because when the Israeli fucks rolled over her with the bulldozer they had broken her back.

They say the Devil is in the details and that IT is ALL Details.

During our discussions Fran cited an alternative media figure who's quote was:
"We're ALL Palestinians NOW!" 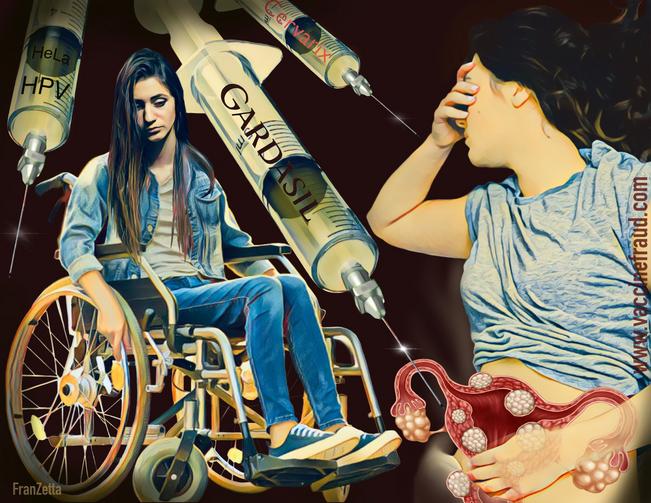 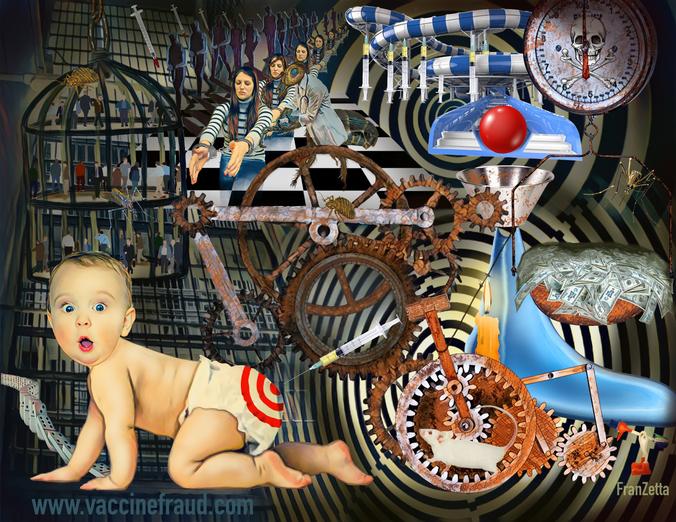 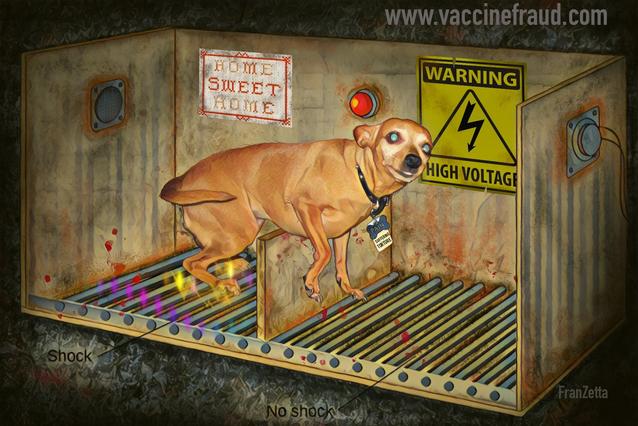 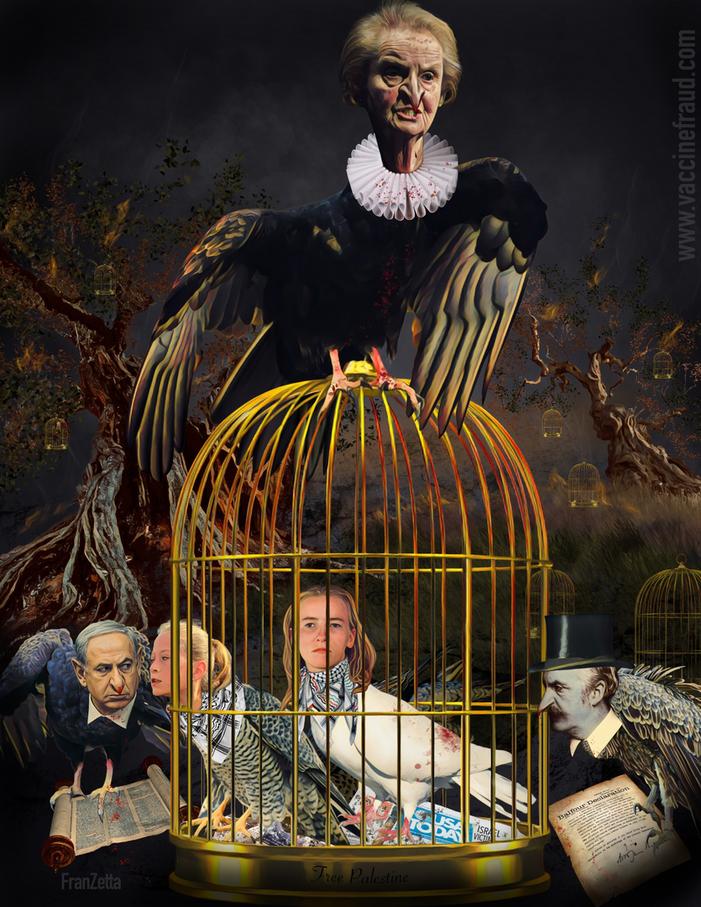 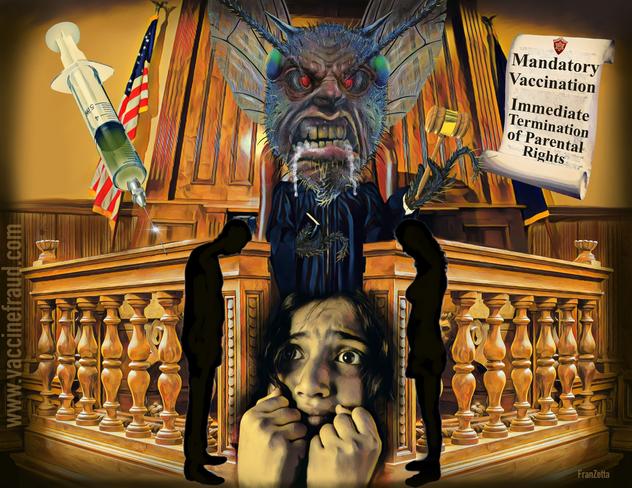 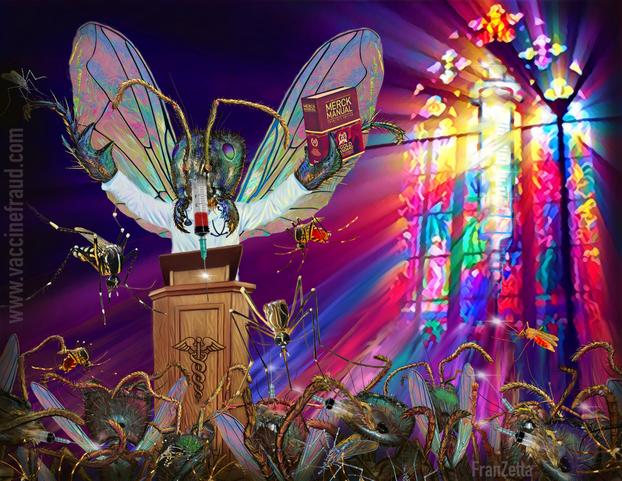 Now, I was taught by parents that when a child gives you a work of art you do not immediately say:  "Oh, what a lovely horse!"  to which the child cries and says, "It's supposed to be a PUPPY!"

So, when Fran saw my drawing she said, "So who is the woman supposed to be?"
Given that we had previously been talking about Kissenger, my miniscule but intact pride was hurt.  So, in order to recover, I once again jazzed on her idea and said:  "It could be a Harpie!"

Which then prompted me to send her a horror comic rendering of the Greecian not-so-mythic figures (because I have known a couple of real-life Harpies in my life).

​Devouring of Palestine is proof of Darwinian... well... Jordanian and Franzettian Evolution.

Legend has it that I had a conversation with Fran about having a fat Yahoody leering over the top of a cage full of adult goy in diapers, some in fetal position, to show the level to which humanity had been degraded.

When next she spoke she said she had an idea for the image with the bird cage.

I, of course, having Alzheimer's, brain damage and no sleep, said, "I have no idea what you are talking about."  Of course, it was not related to any of the above legitimate conditions but was a result of a mere sentence of an idea being given to Fran's Fertile Mind that led to the birdcage reference to which we went around and around like Third Graders that went something like this:

"I have no recollection of a bird cage.  Are you sure you aren't referring so someone else?"
"No, it was you.  It was your idea."
"No, it wasn't."
"Yes, it was..."
and so on... No real injuries ensued but I did have trouble sitting for the next few days.

"Irregardless" as engineers like to say:
We have always had a dynamic of feeding off of each other's ideas so I said that I would sketch what was in my mind quickly to show her what I though of HER idea...
This was the result. 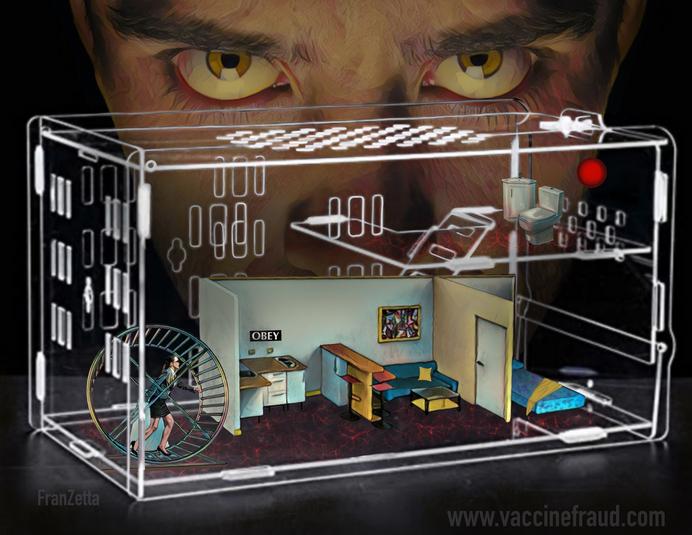 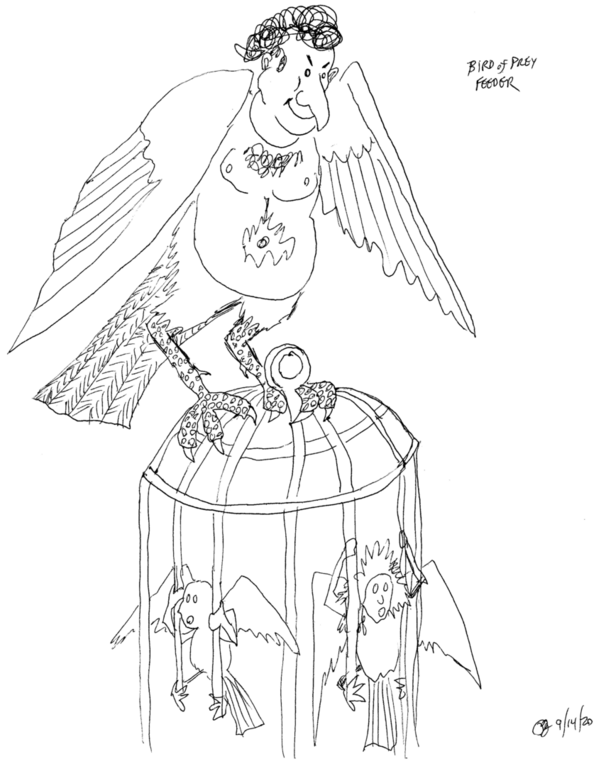 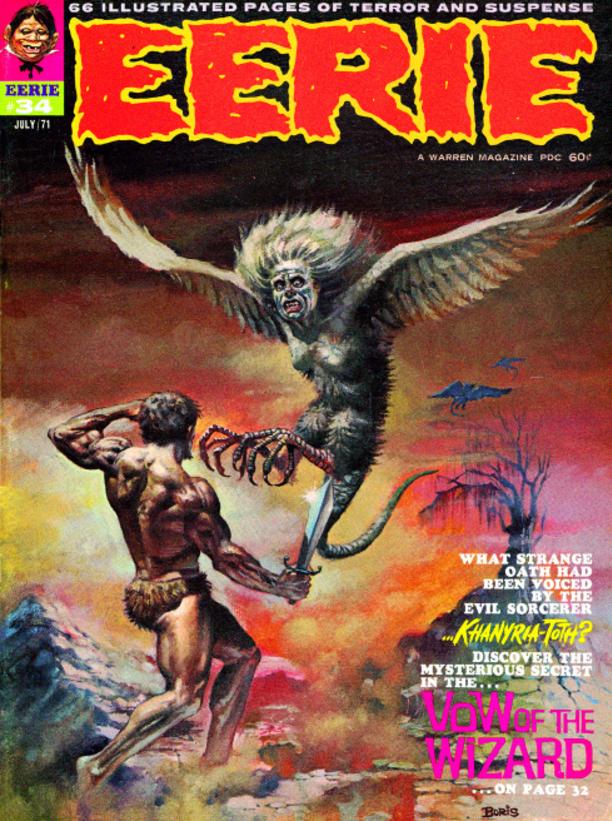 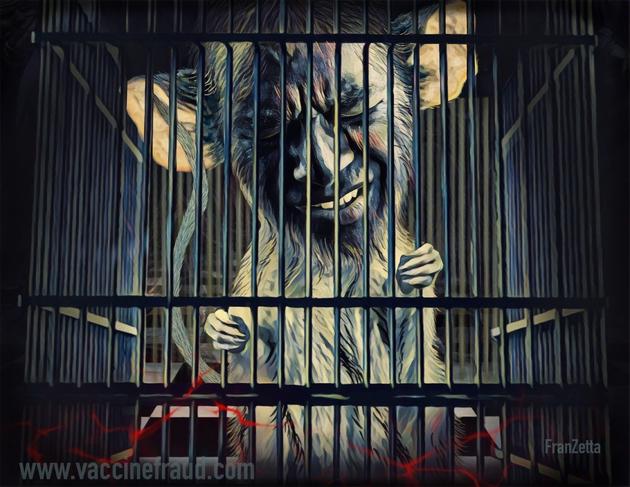